Since February 2021, Etna is experiencing a numerous number of eruptions and emitting volcanic ash into atmosphere.

The e-shape Pilot 6.1 is using such events for setting up a demo of the capability of EOs to characterize the 4D distribution of the volcanic ash cloud.

Erupting Mount Etna sent a high plume of smoke into the atmosphere in the morning of 12 March 2021. Lava fountaining began around 07:00 UTC and increased until reaching a peak phase during 09:00 UTC. During the peak of the eruption, the ash and SO2 column reached approx. 10 km altitude and drifted east. This was the 12th of a series of very spectacular lava-fountaining eruptive episodes.

In the first hours since the eruption, the plume followed an E/SE direction as demonstrated by the RGB SEVIRI image (Figure 1). The ACTRIS/EARLINET station of Antikythera in Greece soon after 19:00 observed a volcanic aerosol layer around 11 km mixed with ice clouds as evidenced by Figure 1 (see red box). The eastward motion of the volcanic plume was further captured by the ACTRIS/EARLINET station of Limassol on 13/03/2021 and within 8 hours form the observations in Antikythera. The plume resided at heights between 9-12 km for 05:30-07:00 UTC.

Volcanic layers in the last period were observed in two different occasions over the ACTRIS/EARLINET station in Antikythera: 20/02/2021 and 28/02/2021. This transport corridor typically brings volcanic clouds in Eastern Mediterranean. 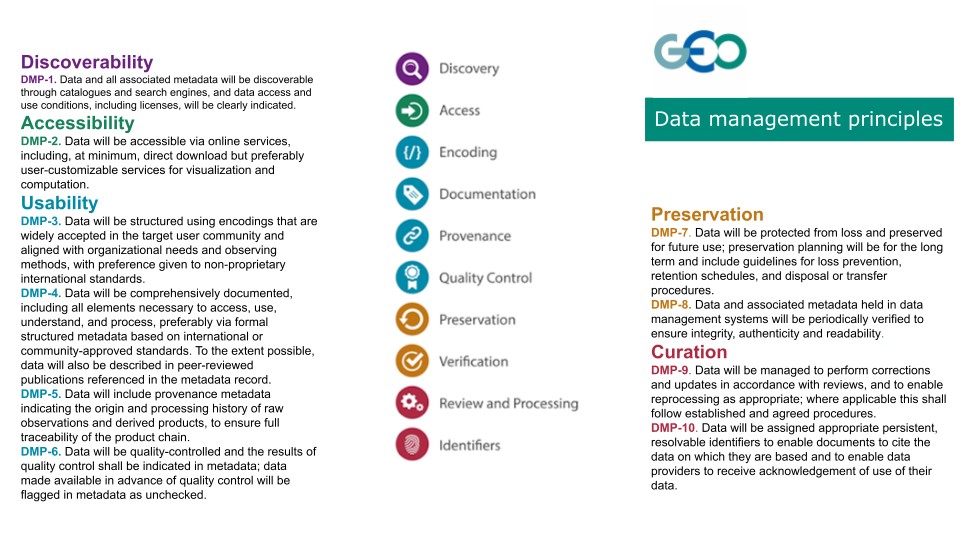