Τen years have passed since the 2010 eruption in Eyjafjallajökull.

These volcanic events, caused air traffic to close down across Western and Northern Europe from 15th to 20th of April 2010, creating the highest level of air travel disruption since the Second World War.

About 20 countries closed their airspace to commercial jet traffic and it affected approximately 10 million travelers. 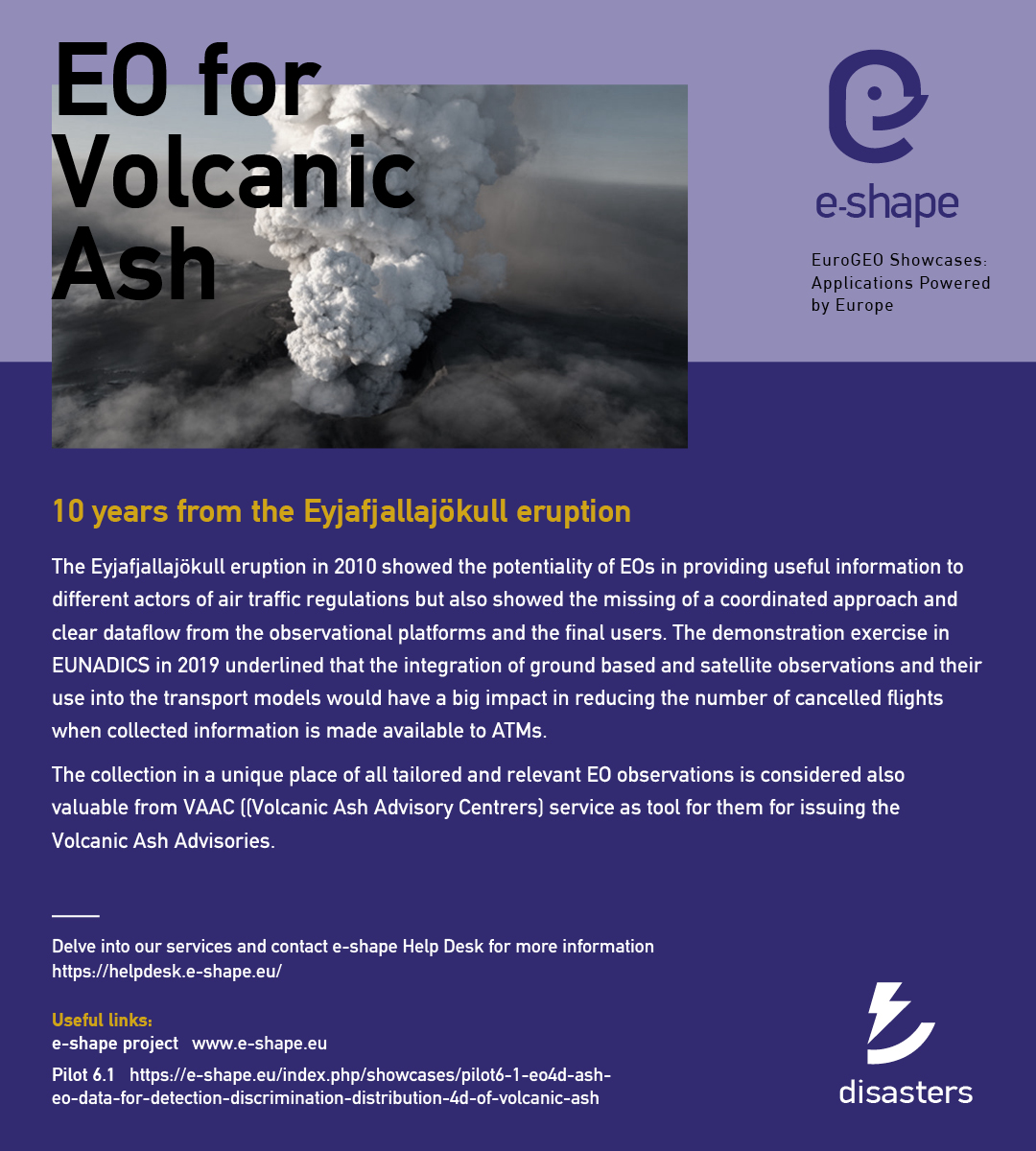